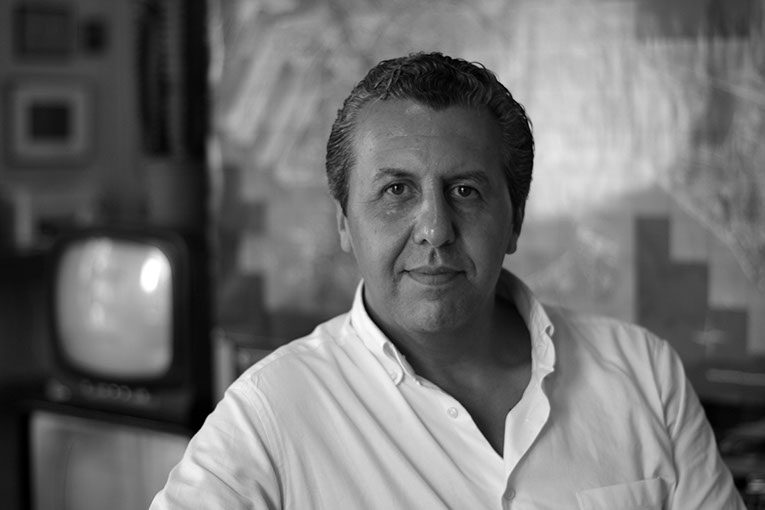 He was born in Milan in 1967. He attended the Faculty of Architecture at the Milan Polytechnic where he graduated in Industrial Design in 1992. He began his career in the field of design by working as a designer for a number of new brands, which in those years appeared in the panorama of design production. Alongside these first experiences he was deeply involved in design research, borne out, among other things, by many different projects held in Italy and Japan. The new millennium signalled the start of a new phase, which saw a growing activity in the world of industrial design; testifying to this fact are collaborations with prestigious firms such as Azimut, Cassina, Fast, Flou, Fontana Arte, Leucos, Pallucco, SpHaus, Whirlpool.

“Design means thinking of discrete and elegant objects that everyone can see as theirs.”
Projects 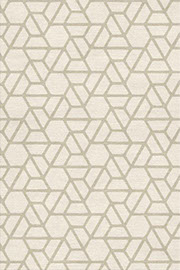 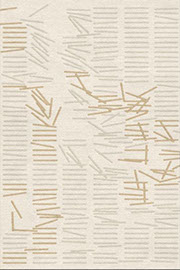 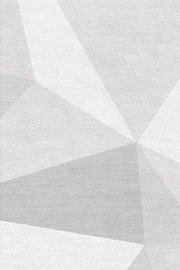 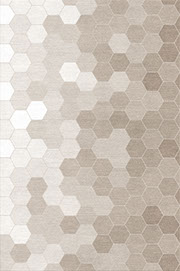 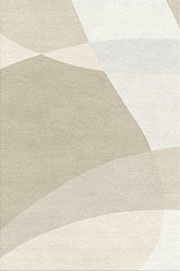